Huế is a city in central Vietnam that was the seat of Nguyen Dynasty emperors and the national capital from 1802 to 1945.

A major attraction is its vast, 19th-century Đại Nội Citadel, surrounded by a moat and thick stone walls. It encompasses the Imperial City, with palaces and shrines; the Forbidden Purple City (Tử cấm thành), once the emperor’s home; and a replica of the Royal Theater.

Imperial citadel in the rain

That is a huge ensemble of the imperial palace and its gardens and other buildings. But most of all I liked the decorative lakes-pools in the beginning where a large number of goldfish of incredibly great size swam! I even shot a video with them :D 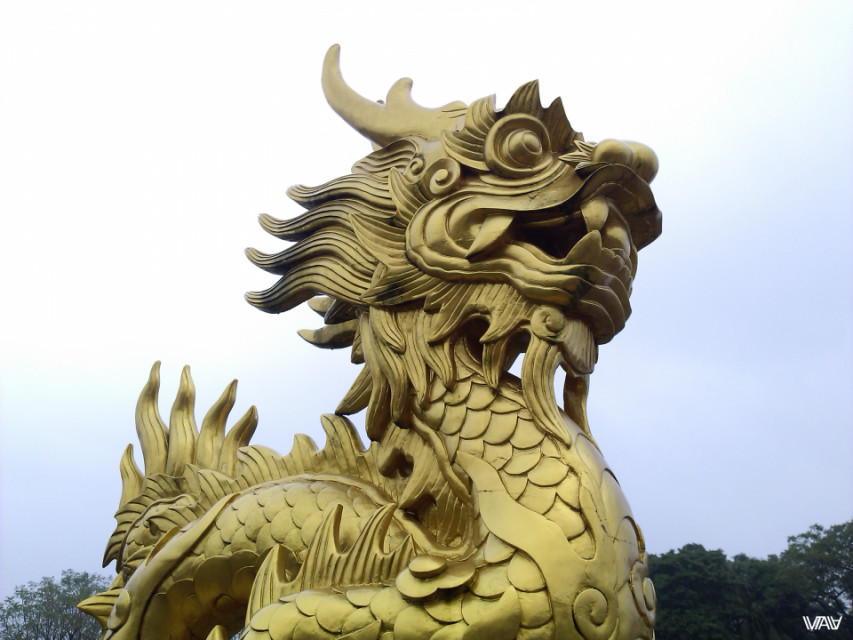