Panama City, also simply known as Panama, is the capital and largest city of Panama. It has an urban population of 880,691, with over 1.5 million in its metropolitan area. The city is located at the Pacific entrance of the Panama Canal, in the province of Panama. The city is the political and administrative center of the country, as well as a hub for banking and commerce. 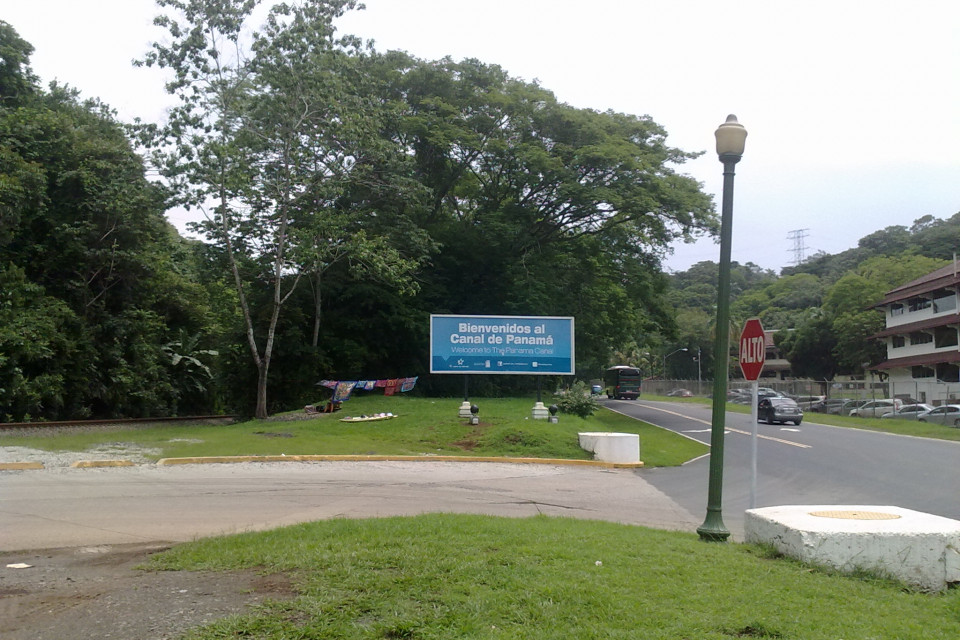 Over the dinner we started arguing about food, genetically modified products, corporations and much more other things. It was fun :D 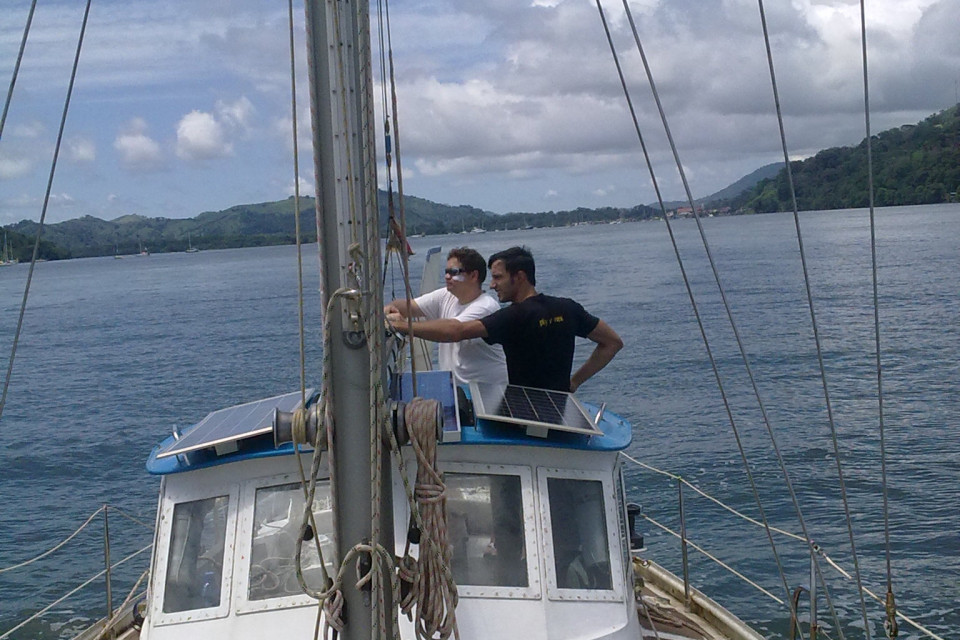 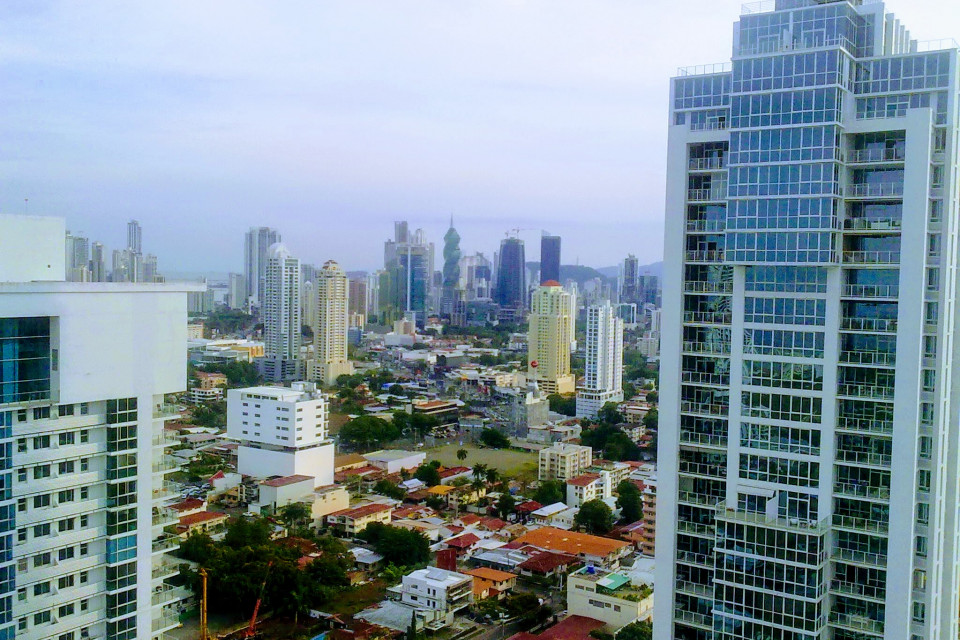 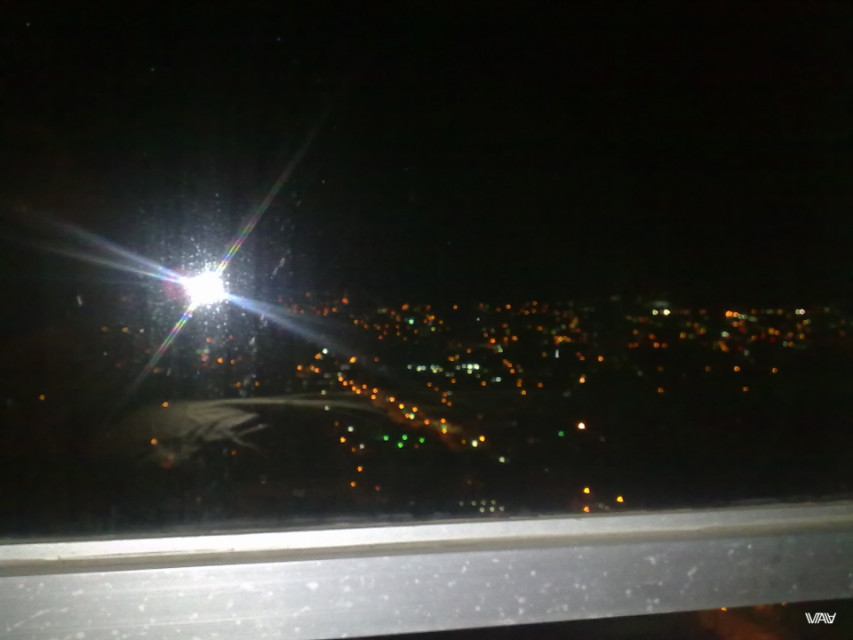 Acquaintance with Marcell and Panamanian oddities

Returned from the volcano, went to the shower, packed up and went back to Panama City. The mood varied from incredible self-satisfaction to reluctance and "how they all got me". It was all the result of my night climbing and not sleeping for two days. 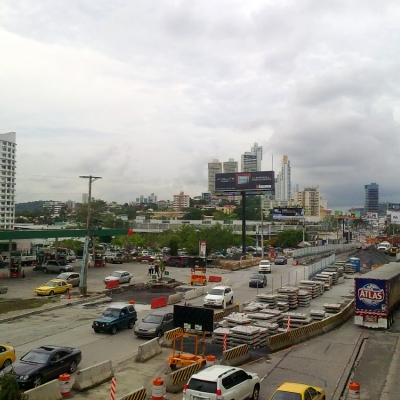 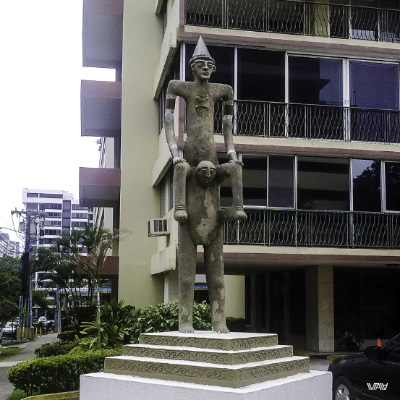 Acquaintance with modern Panama City and a real backpacker

Through the narrow streets of the center we gradually moved to the business territory of the capital with skyscrapers and civilization. 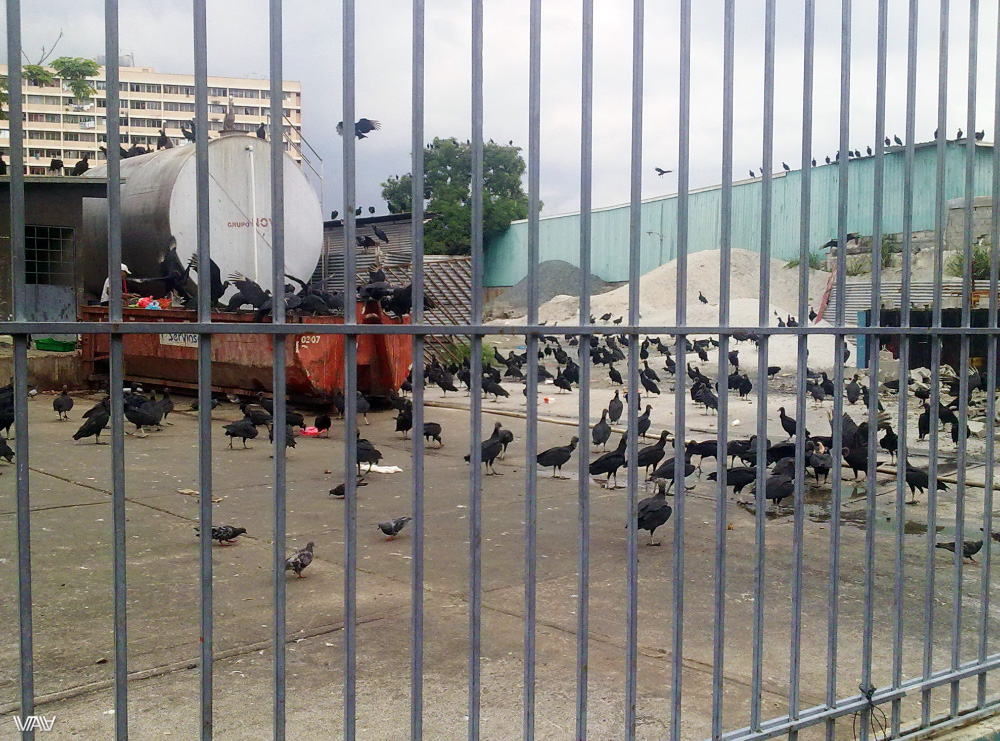 Yet in Belarus I booked a hotel near the historical part in the center of Panama City. As it turned out later this was the only positive characteristic of this so-called hotel, although rather a motel or a brothel. 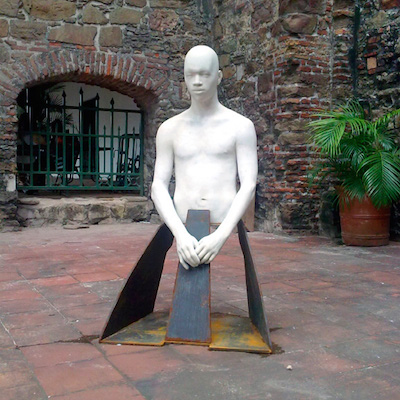